Get to know our instructors

Throughout my 14 years of teaching, I focused on establishing a relaxing and comfortable environment for working adults learning the Japanese language 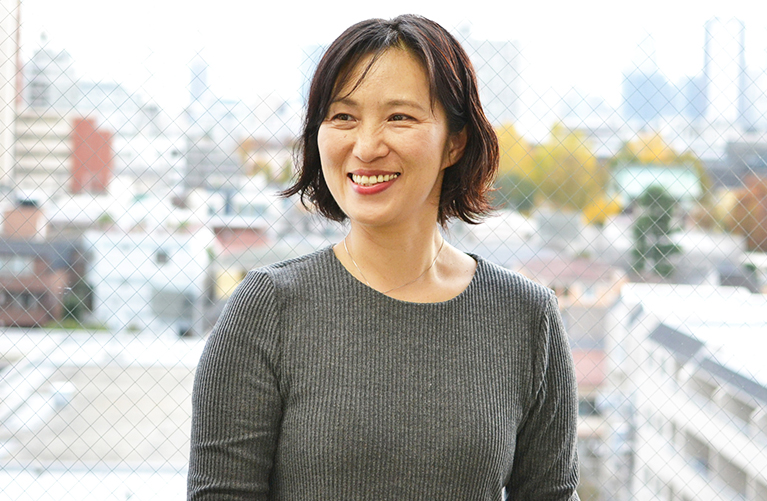 1.  Nearly 14 years as a Japanese language teacher to students ranging from grade school to businesspersons

In the years 1990-2012, you stayed in Germany working as a Japanese-German translator and language teacher. Can you tell us more about your teaching experience in Germany and Japan?

From 2005 to 2012 I was teaching business level Japanese to students at the local language school in Germany. After my return, I taught German to grade school students and Setagaya district kids participating in the exchange program with Austria. I also led Japanese classes for foreign residents in Setagaya. Currently, I’m working as a Japanese language training instructor for a German company.

2.  Most of my students are working adults. … I was once contacted by a company representative who was seeking advice 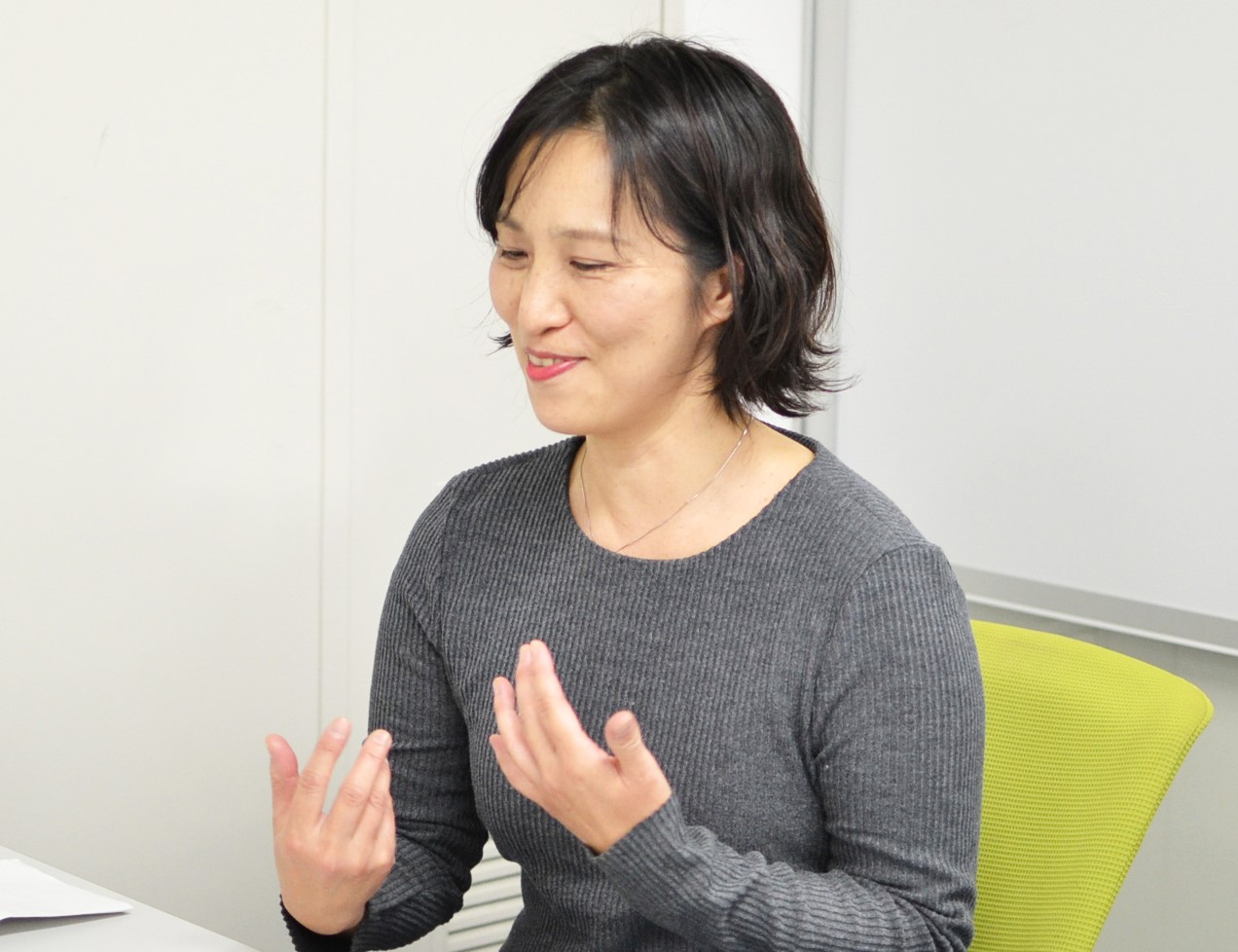 How would you describe your students?

I have the most experience with working adults/businesspeople. For example, in Germany, I ran classes for local companies, as well as students enrolled at language schools and community adult education centers. In Japan, I taught construction company staff. My current students include the head of a German corporation and a foundation director.

You mentioned you were once contacted by a company representative seeking advice.

In Japanese, we often use what’s defined as ‘’cushion expressions’’ when we start a conversation, especially when we ask someone to do something. For example, we would say something like, ‘’Excuse my question, I know that you’re busy, but….’’ to express that we care about the other person and that we’re sorry to intrude on their task. However, this custom is rarely seen in other cultures. A company representative contacted me because some of his foreign employees omit the usage of ‘’cushion expressions,’’ which creates tensions between them and their Japanese coworkers.

The best way to fix this problem is to ask a person what they want to say first and then repeat it to them with a correct ‘’cushion expression.’’ Finally, you ask them to say everything again for them to remember.

Teaching others how to express what they want to say with the method you used in the case of ‘’cushion expressions’’ sounds like a very practical lesson for the students learning Japanese.

3.  Not as a teacher, as an equal – let the students relax and enjoy the class

The company usually informs me what the student’s approximate level and the program goals should be in advance, but very often I find out that the student’s actual level is higher. That’s why I’d rather check their level myself by having a small chat the first time we meet, simultaneously picking up on the unnatural usage of words and other mistakes and correcting them as we talk.

You’re exactly right. This is the reason why I don’t like the word ‘’teach’’ either because it creates distance between me and my students. Whenever I talk with my students, I try to follow two rules: 1) treat them as an equal 2) let them feel relaxed.

From my own experience, I know that coming to a foreign country and having to use that country’s language as a non-native speaker both at work and in your daily life is very hard. If you have to learn it in a rigorous atmosphere too, it will just make it even more challenging. I want my students to come to enjoy the conversation in Japanese because motivation is the most important component for them to continue learning.

Thanks to your own experience living in Germany, you can relate to how your students feel.

4.  Confidence is the key to improve your skills 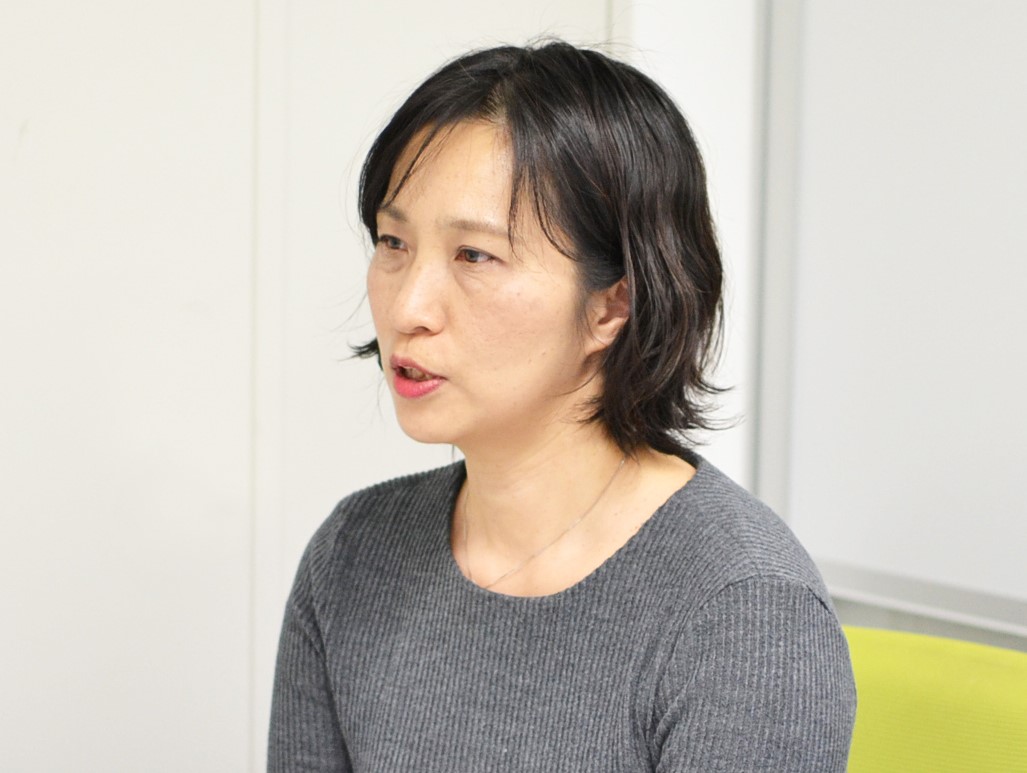 One of my students was a 28-year old Vietnamese working for a construction contractor. He was sent by his dispatch company to manage a construction site. However, he was unable to express himself in Japanese correctly which caused some issues and was eventually sent back with complain that he cannot speak Japanese at all.

Could he really not speak at all? What was his actual level of Japanese?

As opposed to what was said about him, he knew Japanese pretty well. Since he graduated from one of the top universities in Vietnam, he was a hard-worker and knew the industry jargon. Although he should have been able to become successful, he was forced to go through this bitter experience because of the language barrier. The dispatch company asked me to help him, but I didn’t want to give up on him either.

What was the main issue with his Japanese?

Confidence. I think he was traumatized by what happened. To be more specific, when I asked him a question, he would stumble for a few seconds before answering. I think he was afraid of making mistakes. Therefore I tried to stay calm not to give out the feeling of ‘’waiting’’ since that would just put more pressure on him. I would still correct his grammar when needed, but letting him speak in his own pace regained his confidence. After some time, his answers got better, and he would answer the question immediately. Although the construction site staff complained he doesn’t know Japanese at all, I don’t think that was the issue. Most probably, he panicked and couldn’t speak properly.

Through your support, you helped him relax and regain confidence in himself. What did your student say afterwards?

He just said it was fun haha. We still have contact, and he seems to be enjoying his work and life in Japan now.

So you keep in touch with your students even after they complete the program? No wonder, you probably understand their struggle the most. Can you tell us about your other students?

I’ve had 2 more Vietnamese students in the same group class. Their level of Japanese differed though. One of them arrived in Japan half a year earlier and still had problems with using the right Japanese expressions, so we worked on their different usage in different situations. The other one has been learning Japanese for a half a year too, but she already knew how to write kanji characters and spoke Japanese with no hesitation. So I would throw a random topic to make her speak, correct her and ask to write the mistakes down to let her see herself where she needs to improve. I believe that even if each of my students is at a different level, by taking advantage of their strengths in class, their Japanese ability will gradually improve.

You just read an interview with one of our instructors, Ms. Kawashima. Due to her own experience living abroad, she can deeply empathize with her students. Her teaching methods and ability to bring out the confidence and make others enjoy the learning process are her biggest strengths as a teacher.

Feel free to contact us if you have any questions.